Add My Business Add My Event

Review for Paul Mitchell the School Columbus by Anonymous
Rating:

Hotels & Things to Do in Gateway District View All 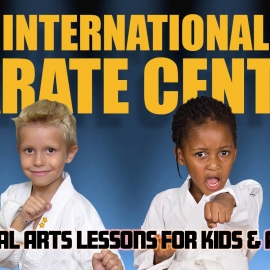 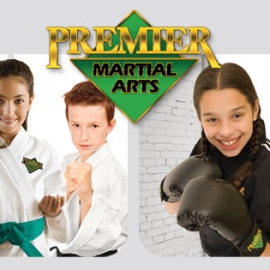 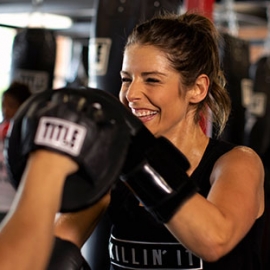 Nightlife in Gateway District View All 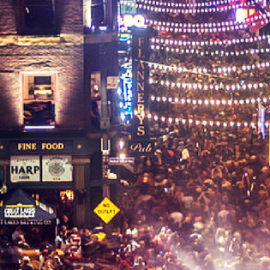 Restaurants in Gateway District View All 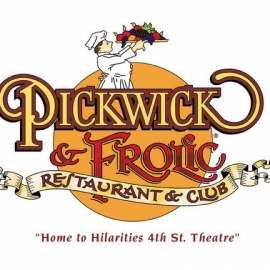 Visitors to the Historic Gateway District of Cleveland, Ohio, generally go there for the excitement of cheering the professional basketball team, the Cavaliers, to victory or to take in a major league baseball game with the Indians. Much of the entertainment is centered in the southern section where Gund Arena and Progressive Field, originally Jacobs Field, as well as The ?Q?, the Quicken Loans Arena, are located. Ontario Street bounds this district on the western side, Superior Avenue on the north, East Ninth Street on the east, and I-90 (the Innerbelt Freeway) and Carnegie Avenue on the south. Crowds of sports-going fans flock to the district?s almost forty restaurants, bars, and pubs before and after games. Many of these establishments are located on East Fourth Street north of The ?Q? while others are scattered along East Sixth Street, Prospect Avenue, and Euclid Avenue. Along Huron Road the venues have a bar and grill atmosphere with lower prices than on the northern end of the District where the restaurants and clubs offer live music, karaoke, or comedy. Some of these northern establishments have valet parking. There are many types of cuisine to choose from including American, Italian, Greek, Spanish, Vietnamese, Caribbean, and Mexican. Coffee shops, diners, an Irish pub, a pizzeria, patio dining, and sports bars sprinkle the streets of the Historic Gateway District. When visiting, you may wish to shop at the Colonial Marketplace in the central, or at the Arcade in the northwestern, sections of the district. The Arcade is an 1890 Victorian structure which has been placed on the National Register of Historic Places. It was the first American mall to have indoor storefronts and features a central arcade with a huge skylit ceiling. Once a week from the end of April to Labor Day in September, free guided walking tours of the District are offered. Whether your interests are for sports or dining, the Historic Gateway District can entertain you.