Add My Business Add My Event

Review for Paul Mitchell the School Columbus by Anonymous
Rating:

Hotels & Things to Do in Cleveland View All 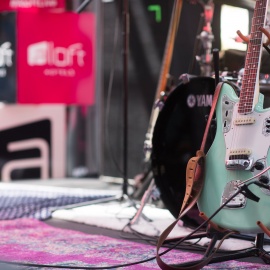 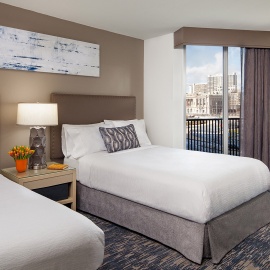 Nightlife in Cleveland View All 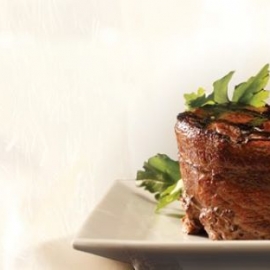 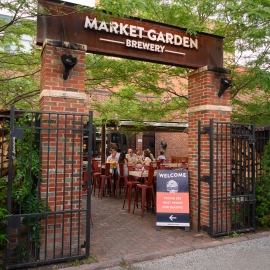 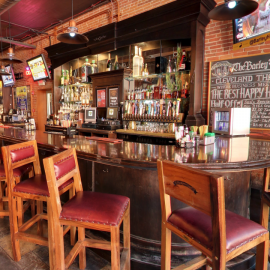 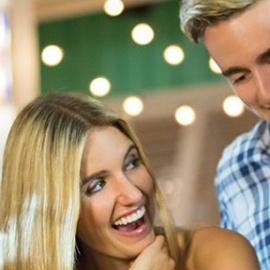 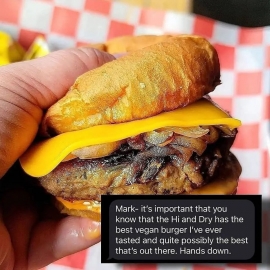 Restaurants in Cleveland View All 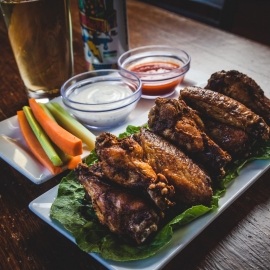 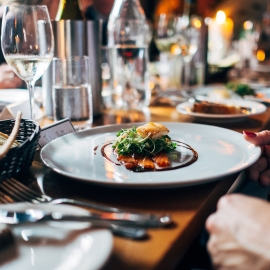 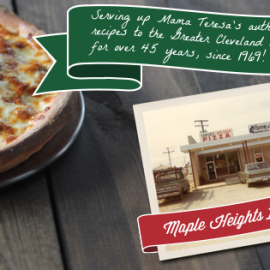 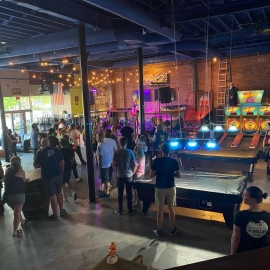 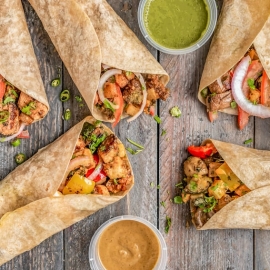 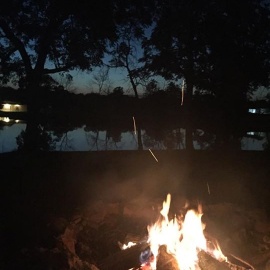 Shopping in Cleveland View All 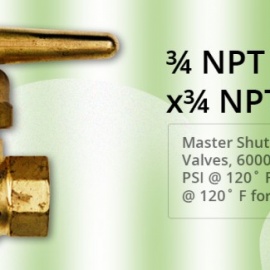 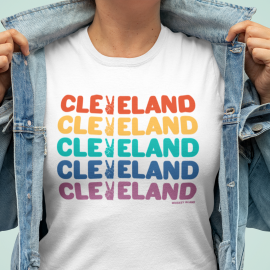 Cleveland was founded in 1795, incorporated as a village in 1814 and a city in 1836. It is located in Cuyahoga County the most populated county in the state. Cleveland is about sixty miles west of the Pennsylvania border located on the southern shore of Lake Erie. Lake Erie is the fourth largest of the five Great Lakes and tenth largest lake worldwide. Cleveland is the second largest city in Ohio ranking fortieth largest city in the United States. Cleveland is named after General Moses Cleveland who over saw the plan to modernize the Public Square downtown. The architecture in downtown Cleveland is diverse the Terminal Tower was the tallest building in North America excluding New York City until 1967. Cleveland has two new skyscrapers on Public Square the Key Tower is the tallest building currently in Ohio. The BP Building combines art Deco elements with postmodern designs. Another architectural wonder is The Arcade also known as the Old Arcade. This five-story building was built in 1890, renovated in 2001 into a Hyatt Regency Hotel. Two historic ecclesiastical structural designs include The Old Stone church in downtown Cleveland and the Onion Domed St. Theodosius Russian Orthodox Cathedral in Tremont. Redevelopment of the downtown area near the Gateway complex to include Progressive Field, Quicken Loans Arena, The Rock and Roll Hall of Fame, Cleveland Browns Stadium and the Great Lakes Science Center make the downtown area a great place to visit. Euclid Avenue is known for its prestige and elegance also known as ?Millionaire?s Row? because of the internationally known names of Rockefeller, Hanna and Hay residing there. The Cleveland Metroparks Zoo has one of the biggest collections of primates found in North America. The Cleveland Lakefront State park provides access to Lake Erie. Cleveland?s Rockefeller Park has many Cultural Gardens to honor the various ethnic groups in the city. Cleveland houses the Playhouse square Center, which is the second largest performing arts center in the United States, which includes The State Palace, Allen, and Hanna and Ohio theaters. Performing art companies include the Cleveland Opera, Ohio Ballet and the Great Lakes Theater Festival. The center also hosts a variety of Broadway musicals and special concerts. Also available in the area are the well-known African American performing and arts center the Cleveland Play House and Karamu House both of which were founded in the 1920s. The Cleveland Orchestra has been recognized as the best in the United States and one of the finest in the world. Cleveland is also home to the Cleveland Pops Orchestra. Cleveland also is home to two main art museums. The Cleveland Museum of Art with over 40,000 pieces of contemporary and ancient masterpieces some dating back 6000 years, a major American art museum. The Museum of Contemporary Art Cleveland hosts temporary exhibitions displaying the work of local emerging artists.

Ain't Too Proud: The Life and Times of The Temptations

Join us for our next Tequila & Cigar Pairing featuring: Patron

Get ready to see Bikini Kill in Cleveland at Agora Theatre. Secure your tickets now to Bikini Kill before this show sells out as this will be one of the biggest concerts all year long.

Get ready to see Goo Goo Dolls in Cleveland at Jacobs Pavilion. Secure your tickets now to Goo Goo Dolls before this show sells out as this will be one of the biggest concerts all year long.

Get ready to see Alicia Keys in Cleveland at Jacobs Pavilion. Secure your tickets now to Alicia Keys before this show sells out as this will be one of the biggest concerts all year long.